Check out my new Etsy store.  Just getting up and running – more products to be added!

I Didn’t Hear You Leave 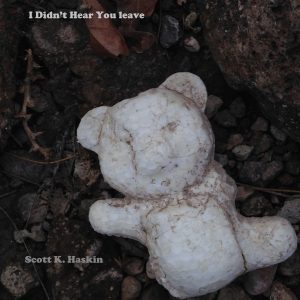 Originally included as a bonus track on the Twist of Fate album, which will be some time before I can re-release, I thought I would put it out there while I finish up the new album.

Coming December 8th, 2021!!!  Here is the first taste of my upcoming album, The Forgotten Puppet Show.  The album version may be slightly different.  This song was written many years ago but has a completely new coat of audio paint and features Dave White on guitar, Moog synth and additional organ.  This song would NOT be the same without his exceptional performance and creativity.  Thank you, Dave!  Check out his band here.  He is also the Director of Social Media for Uriah Heep and handles all aspects of their giant website.

Take a listen to Try Again 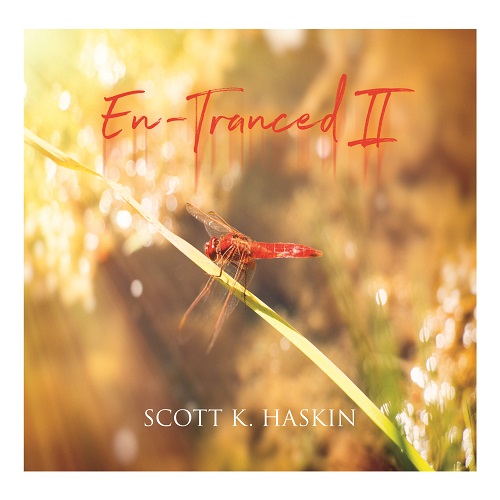 The follow-Up to En-Tranced, with cover art by Kelly at OutsideTheBox.Photo and lettering by Rebecca at Dreams2Media.com.  The music is a unique combination of world percussion and synthesizers. 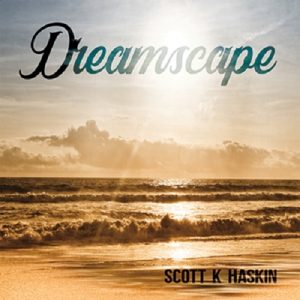 This is a collection of some of my earliest instrumental compositions, going back to 1995.  I have re-worked them just a bit since my writing skills are hopefully a touch better now.

Video Behind the Song and more at

This is the combined story of my relationship with my two grandfathers.  That have both passed and have, of course, left a void.  There will be a video Behind the Sing story coming soon but the sing is available now.
Listen

This was the 173rd song I wrote (August 2004) and originally appeared as a bonus track on the Twist of Fate album.  It was also the second song I composed that made it to the radio.  Written for a dear friend about the joy she added to every day.  Certainly, we could all celebrate in joy these days.

This version contains the original vocal (yes, that’s me!) and drum tracks.  I also played live guitar and was fortunate enough to have Michael Macpherson play the guitar solo for me.  Check him out at his site

Also available at Spotify and, I believe, Pandora.

The Mental Sauna series – designed for relaxation, meditation, yoga, sleep, travel and even birthing.  I love the feedback I get from people who have used this music to help with insomnia, calm their overthinking minds, relieve stress, help with focus and even give birth with.  I am so touched by how this music has positively affected the lives of so many.  Keep it coming – let’s relax the world! 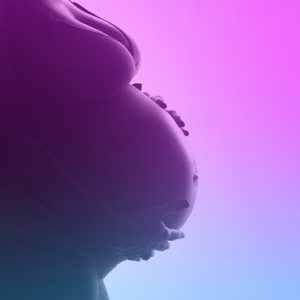 Mental Sauna V: Maternity – Designed specifically for parent and child from conception through infancy and beyond.  Gentle, glowing textured to help relax baby and parent alike.  Artwork by Kelly at OutsideTheBox.photo and the cover model was the beautiful Melissa Robin. 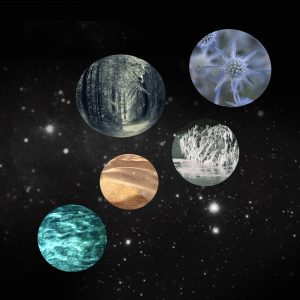 Mental Sauna IV: Worlds (EP) – This extended Play album consists of 5 tracks at just under 10 minutes each so you can just put on the headphones or ear buds and drift away.  Artwork by Kelly at OutsideTheBox.photo 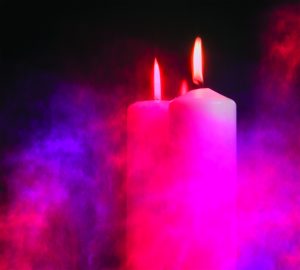 Mental Sauna III: Christmas Inflections – Classic holiday songs done in true Mental Sauna fashion.  Based on gentle piano and gentle bell sounds, these pieces were re-arranged for this album specifically for maximum relaxation.  Great to enjoy by itself or as the background to your holiday party.  Artwork by Kelly at OutsideTheBox.photo 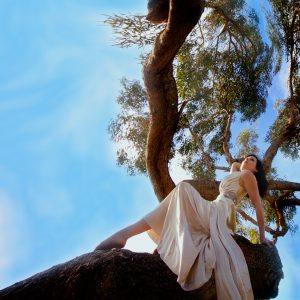 Mental Sauna II – The second collection of songs in the series.  Thing really started to take shape as I began creating rules that would define the Mental Sauna sound.  Artwork by Kelly at OutsideTheBox.photo and the model is the amazing Victoria Paege. 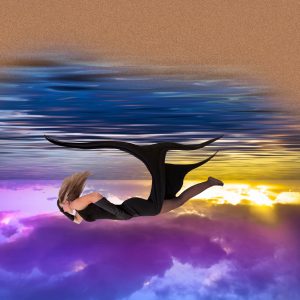 Mental Sauna – The one that stated it all.  I had dreamed of making this album for several years.  The first attempt ended up becoming the En-Tranced album.  Eventually, I was able to put things together and begin the Mental Sauna journey.  Artwork by Kelly at OutsideTheBox.photo and the cover model is the gorgeous Monica Boros.

I interview people in various areas of the entertainment from actors, performers and musicians to producers, writers, costumers, cosplay artists and more.  From time to time, I will do an episode about one of my projects or I will interview someone whose story I think you will find inspirational.

If you would like to help support the show: 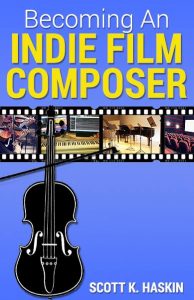 Becoming an Indie Film Composer details my experiences starting from scratch to working on films in Arizona and my eventual move to California.  I talk about setting up your studio, finding projects, working with directors, and more.  The books ends with several amusing true stories.  Available in print, Kindle and audio book.

What Happened in Vegas… series – This set of coffee table books each has a collection of random phrases and photos I caught while walking down the Strip here in Las Vegas, Nevada.  Any time you need a smile, open the book and pick a quote.  This will give you some insight into what I hear on my walks down this world famous street. 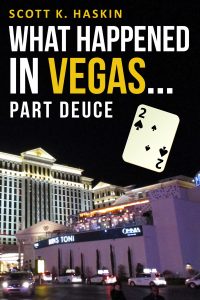 What Happened In Vegas… Part Deuce

450 more things I heard on my walks here on the Las Vegas Strip.  This time, though, there are 100 photos to accompany the funny and random verbal exploits of our visitors. 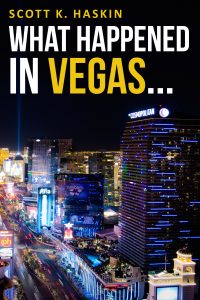 What Happened In Vegas…

This book contains 450 random things I heard people say while walking the famous Las Vegas Strip.   To enhance the experience, I have included more than 75 pictures just as random as the phrases themselves.   Available in print and Kindle formats, this book series is designed to be something you can pick up and open to any page and find something to make you smile.