Soundtrack – This page is for work I have done as either a score for a project or a soundtrack album. 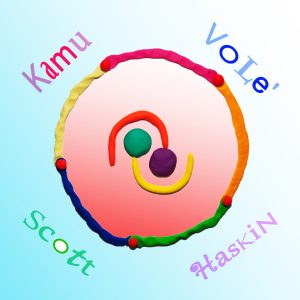 Kamu Vole’ – This album was inspired by my love for Cirque Du Soleil music.  I was first introduced to the when I was on vacation in Las Vegas (living in Phoenix at the time) and had a room at Treasure Island.  I decided, on a whim, to go see Mystere.  I went to the second show that night and, luckily, they had one ticket left, which happened to be right near the sound engineer in the perfect spot.  I was dazzled, to say the least.  I was the last one to leave the theater that night and had I gone to the first show instead, I would have marched right back to the ticket counter and purchased a ticket for the second show.  From there, I purchased all the soundtracks available at the time.  This album, in true Cirque Du Soleil fashion, is in a made up language.  Artwork by Kelly at OutsideTheBox.photo 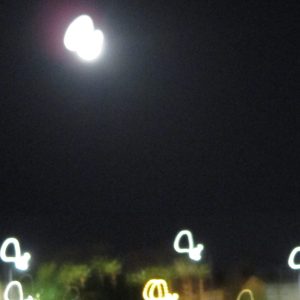