This is the combined story of my relationship with my two grandfathers.  That have both passed and have, of course, left a void.  There will be a video Behind the Sing story coming soon but the sing is available now.
Bandcamp

This was the 173rd song I wrote (August 2004) and originally appeared as a bonus track on the Twist of Fate album.  It was also the second song I composed that made it to the radio.  Written for a dear friend about the joy she added to every day.  Certainly, we could all celebrate in joy these days.

This version contains the original vocal (yes, that’s me!) and drum tracks.  I also played live guitar and was fortunate enough to have Michael Macpherson play the guitar solo for me.  Check him out at his site 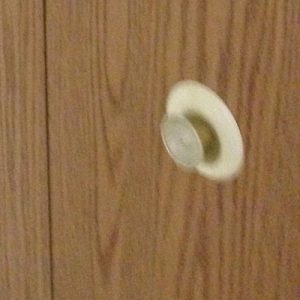 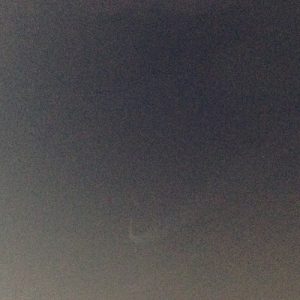 Through the Eyes f a Stalker

See how this one came about Behind the Song Story 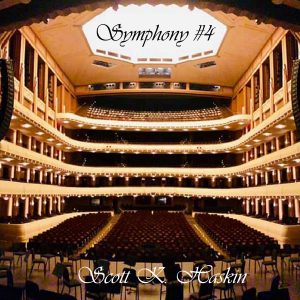