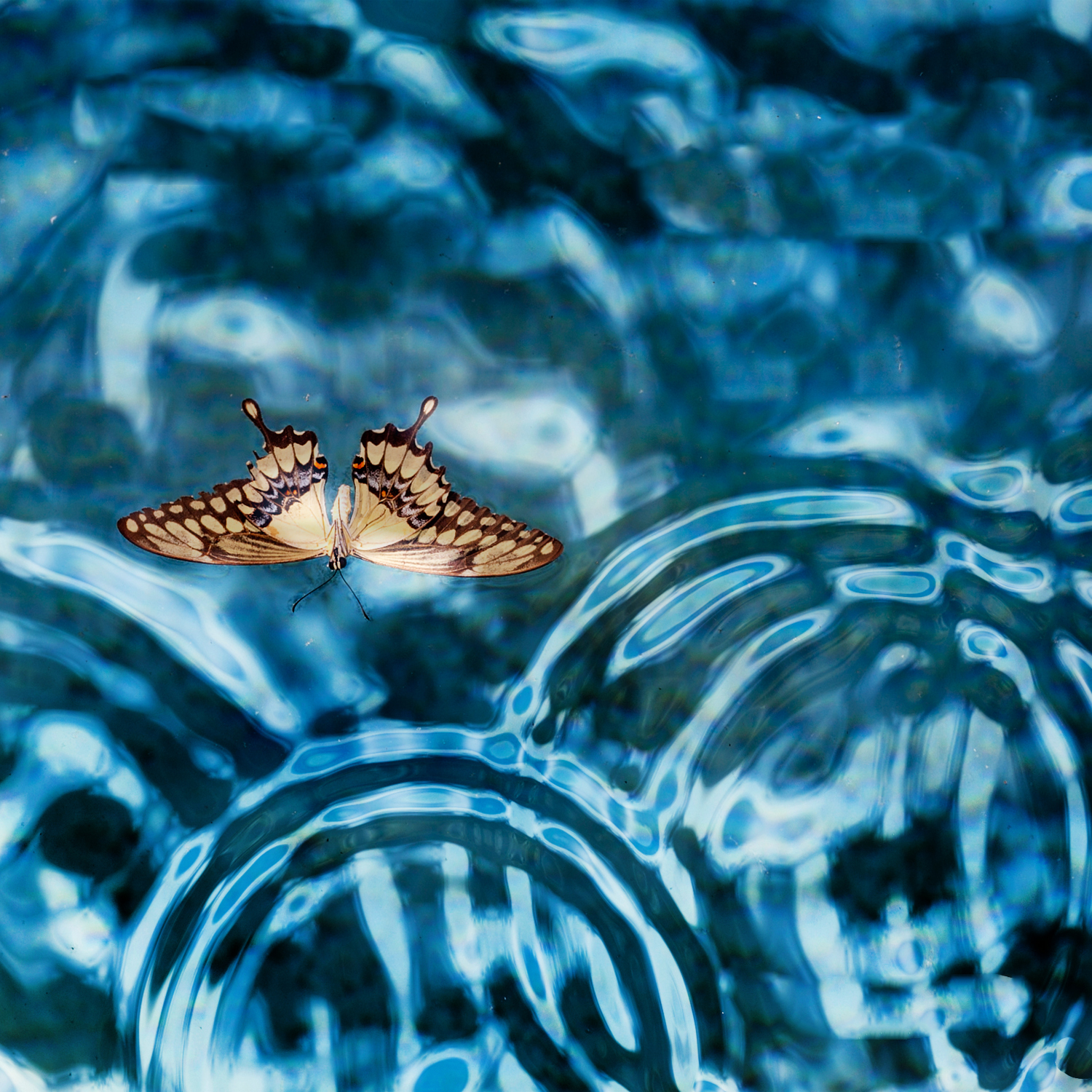 This album was written and recorded around the time I began entering the world of virtual instruments.  Prior to that, everything had been recorded on a Korg sequencer and some live tracks.  I set out to create the first Mental Sauna album but, as I purchased a lot of sound libraries, it began to take another shape, which I would describe as electronic world music.