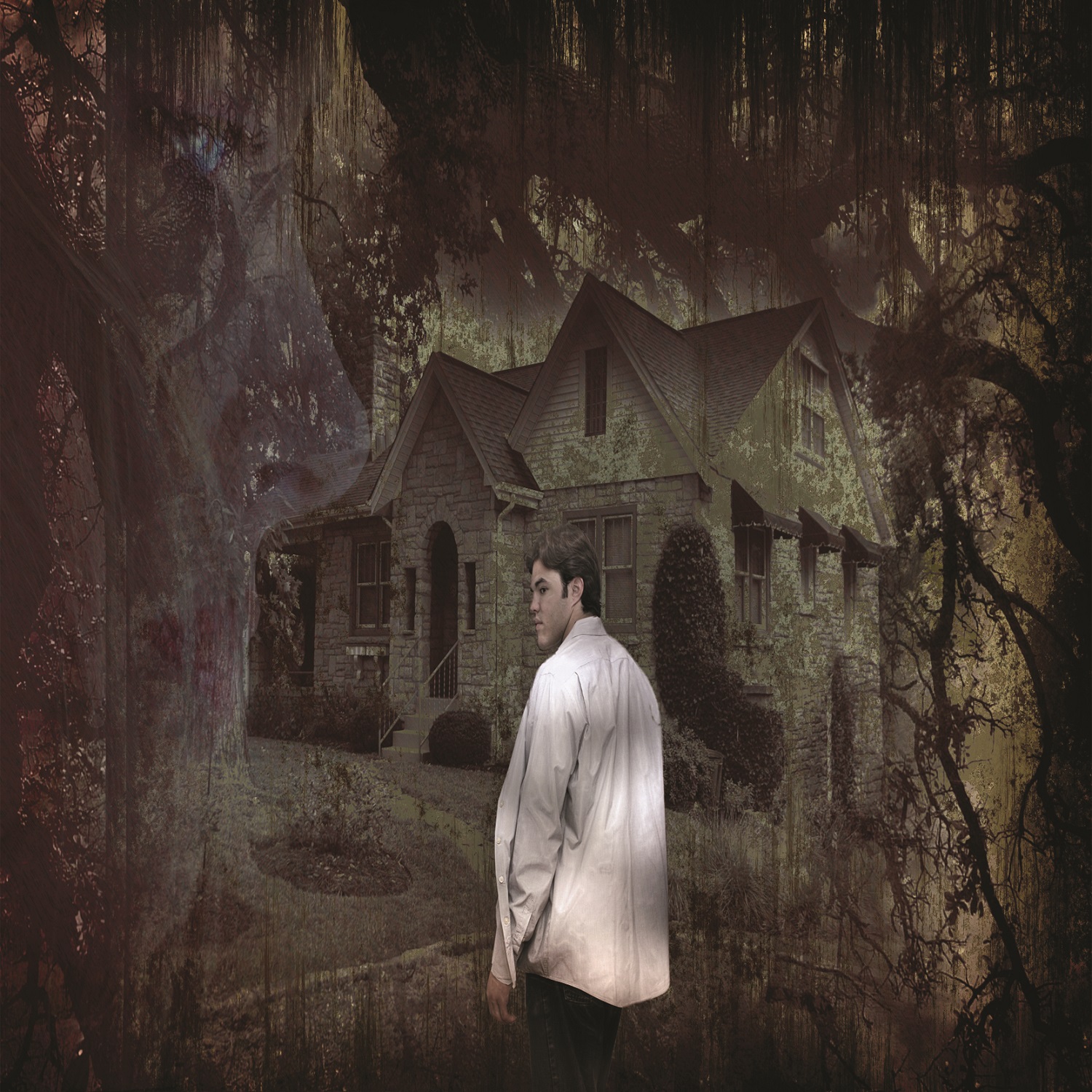 This is the story of a man who buys a house with a strange connection to his past.  Performed in the style of rock combined with ethereal textures.

Vocals by Michael from Element 115 the Band and Terranomaly.

Artwork by: Kelly www.outsidetheboxphoto.org/ and the cover

16) Alternate Epilogue (not released with the album)